some of my readers 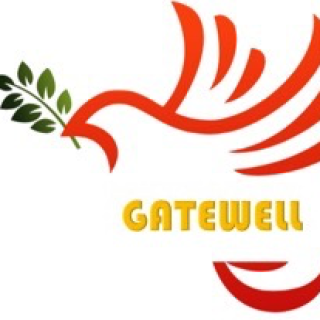 Today I walked through a Dense but not boring Concrete Jungle.

I bought the book for a young person. But it was left in my house for a long time. So one recent day I decided to buy some coloring pencils and tried out this pass time activity. The first picture was a rather futuristic one and my audience did not comment so I knew it was really not presentable. I did a second one without recognizing the objects until I finished and took a picture and read the small heading which labeled “Bon Voyage”. I realized then I was coloring a whole lot of sails on waves! Someone sent a few claps. So I was encouraged to do a third one. This is the result and I finished it on time for this week’s picture, “dense”.

When I first looked at the densely packed buildings in this concrete jungle I really had no clue what colors I should use to make it a bit more cheerful looking. So I just picked whatever color pencils I pulled out from the pack at odd time when I was taking a break from my usual writing or translating work. Often it was after a meal. It became quite fun as I was amused by the colors that come out at random after a while.

I like to imagine what kind of people would reside in such colors. Would they like the colors? I imagine myself as a friendly giant who tries to be helpful by breaking the monotony of the colorless world through splashing bright colors at random on people’s houses. Perhaps he is trying to cheer up some home alone children who look out of their tiny windows. I hope they like the colors. Being fictional characters they can swap house if they prefer the colors of their neighbor’s house and vice versa of course.

reader View all posts by Prais

3 thoughts on “a dense but colorful concrete jungle”

Thank you for visiting! Do leave your mark (words) here! Cancel reply